How Maz shifted to an EV 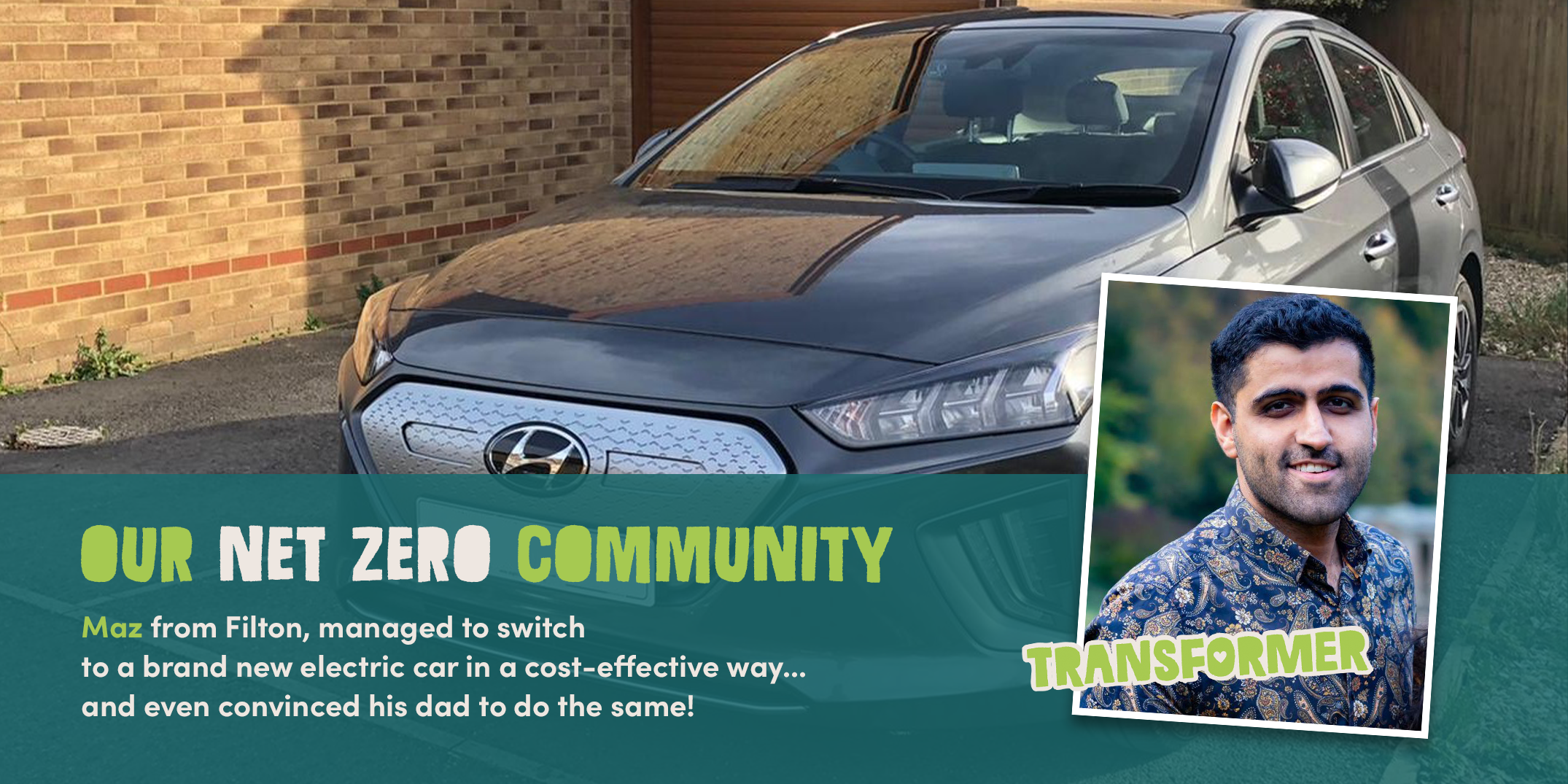 Maz, from Filton, tells us how he managed to switch to a brand new electric car in a cost-effective way... and convince his dad to do the same!

Originally from Pakistan, Maz was just two years old when his family moved to the UK and settled in Bristol. After growing up in Filton, Maz took a gap year and worked in the city centre, getting around by walking, cycling and using public transport.

Following graduation from Aberystwyth University in 2017, Maz landed a job at Dyson in Malmesbury and got his first car shortly after. However, being environmentally-minded and wanting to reduce his carbon footprint, Maz started researching alternative transport options and was pleased to discover how affordable switching to an EV (electric vehicle) could be.

For £240 a month, Maz worked out that he could cover the lease, charging and maintenance of a brand new electric car to travel the 8,000 or so miles he travels each year.

Although the price tag of an electric vehicle is often higher than a petrol/diesel car, because there’s no road tax, running costs are usually cheaper and financial incentives from the government are available to help with purchase, the total cost of ownership (the money paid for a vehicle over its lifetime) is generally the same as - or cheaper - than a petrol/diesel car. And further savings can be made on the initial outlay too if the EV is second-hand or leased, which is what Maz decided to do, finally opting to lease a brand new Hyundai Ioniq.

Now married and living in Milton Keynes, Maz has been driving EVs for a couple of years. As he lives in a flat, he is unable to have his own charging point, but he and his wife have easily been able to make sure their car is always charged up. Their local supermarket has charging points installed and Maz’s gym has a rapid charging bay for its members (so there’s no excuse to shun the treadmill anymore!). After the initial adjustment, they have been able to build their EV charging requirements into their everyday lives. And for shorter trips, they can hire e-scooters and e-bikes to decarbonise their journeys as much as possible.

Having talked to his family about how enjoyable he finds driving an EV, Maz recently persuaded his father, Jabir, who is in his sixties, to make the switch. 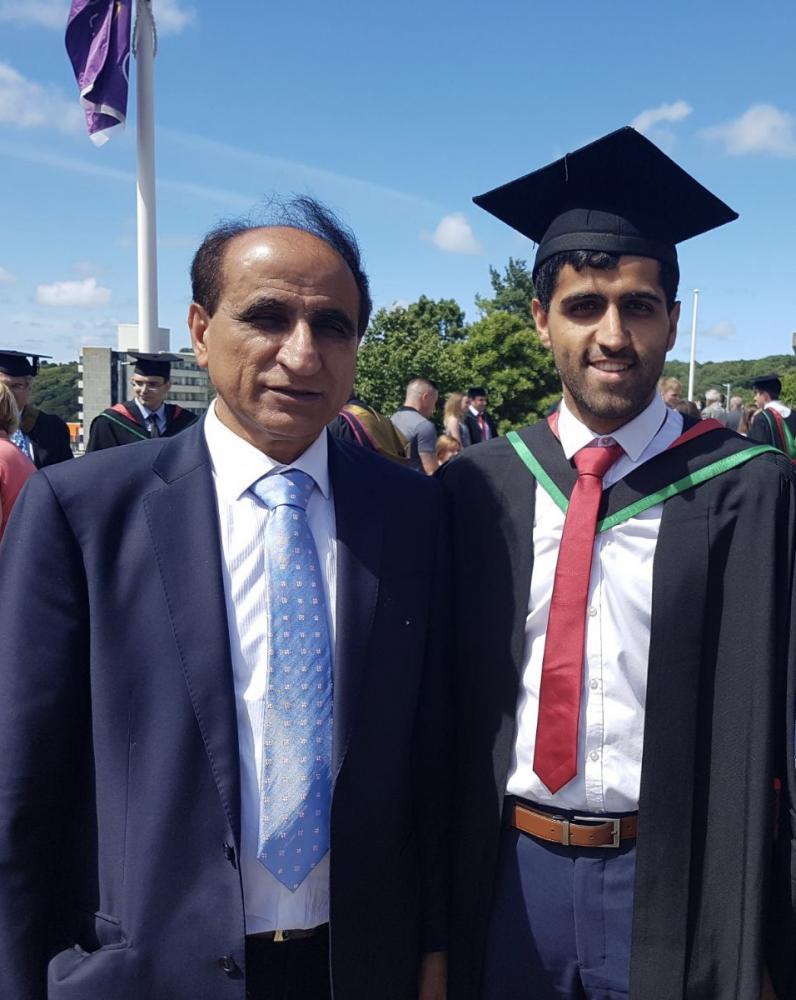 Jabir, who runs a convenience store and off-licence in Cotham, used the same approach to calculate the monthly running costs as Maz, and worked out that to lease a brand new Renault Kangoo electric van would cost around £40-50 less per month than his aging 2004 diesel van. And as Jabir has his own driveway, he was also able to take advantage of the government’s homecharge grant scheme, saving £300 off the cost of installation.

Maz says, “If someone like myself who often does not plan much, does long journeys and doesn't have a charger can enjoy owning an electric car, hopefully it will set an example to others to consider one. Since getting an electric car, my father, uncle and sister have all switched to EV and three other family members have said their next car will be electric.”

Has Maz's story inspired you to find out more, or are you or your business already on your sustainable journey towards net zero? Let us know and join the evolution! 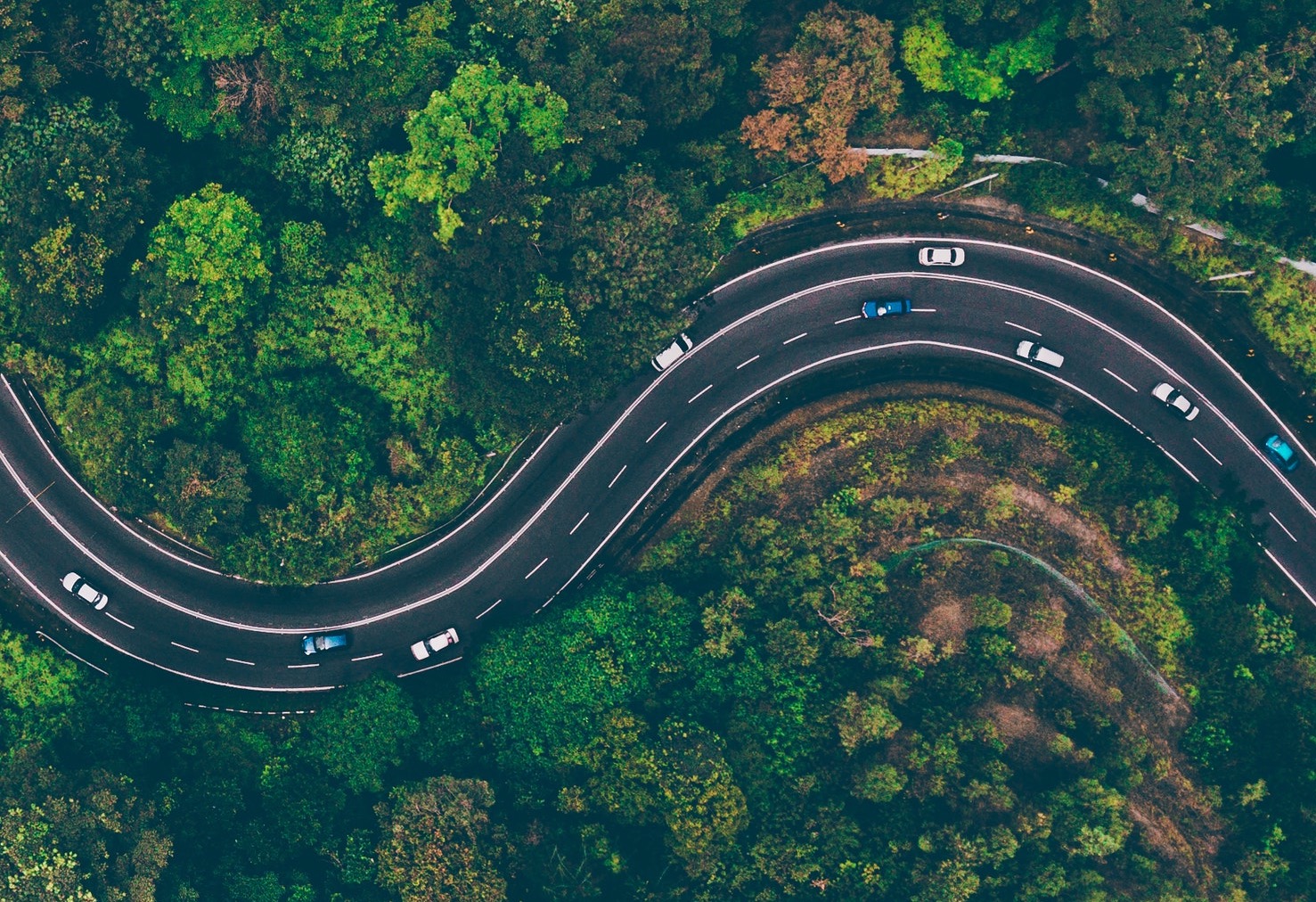 What’s the greenest way to charge an EV?

Switching to an electric vehicle is a great decision to reduce air pollution, but the impact on our environment can ... 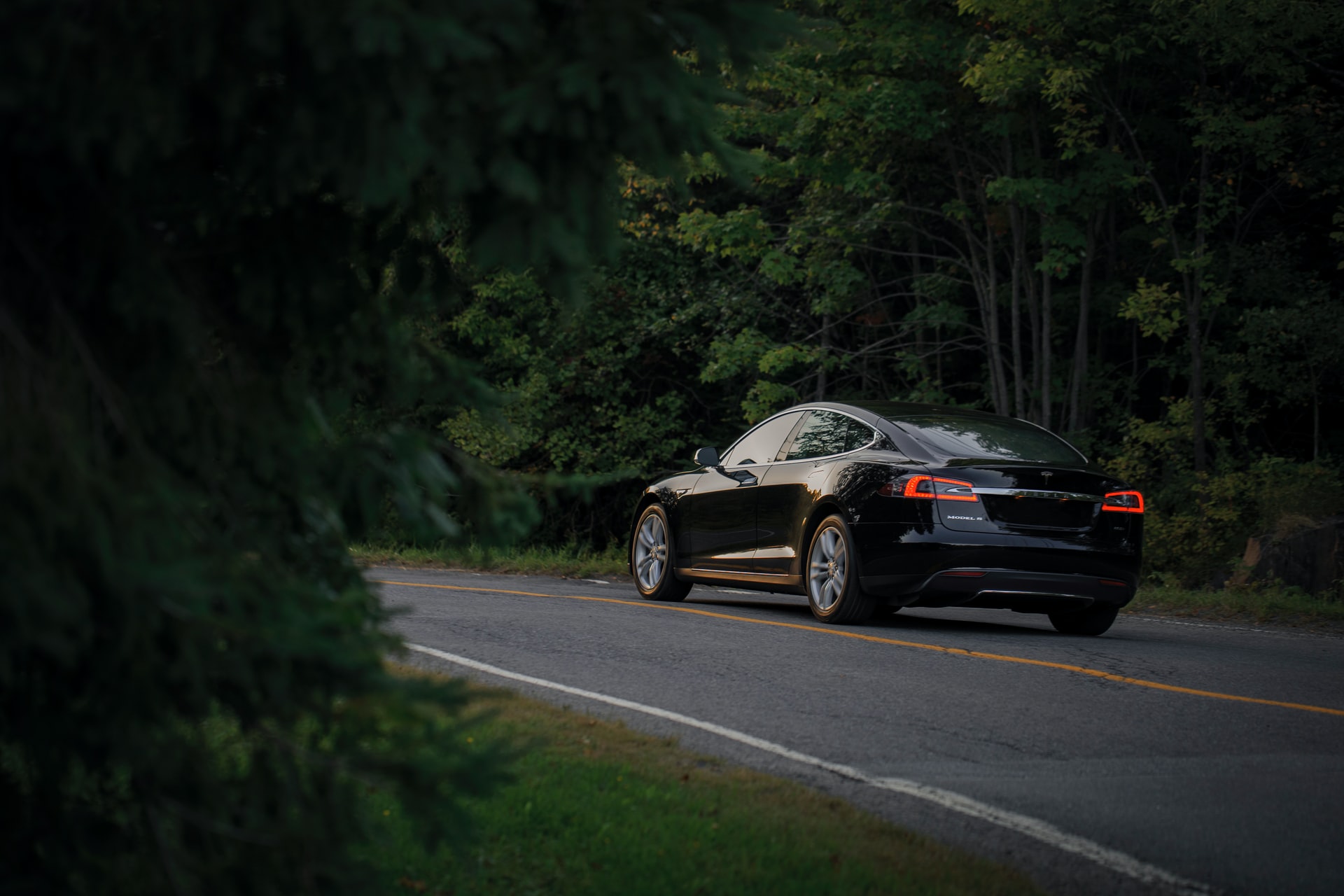 How do EV batteries impact the environment?

With zero emissions, EVs trump petrol and diesel vehicles when it comes to emissions. But how do their batteries stack up?

How much can you save by switching to an EV?

Brought to you by our partner, New Automotive and their Electric car guide, see how much you could save each ...