How does pollution in our cities affect us? 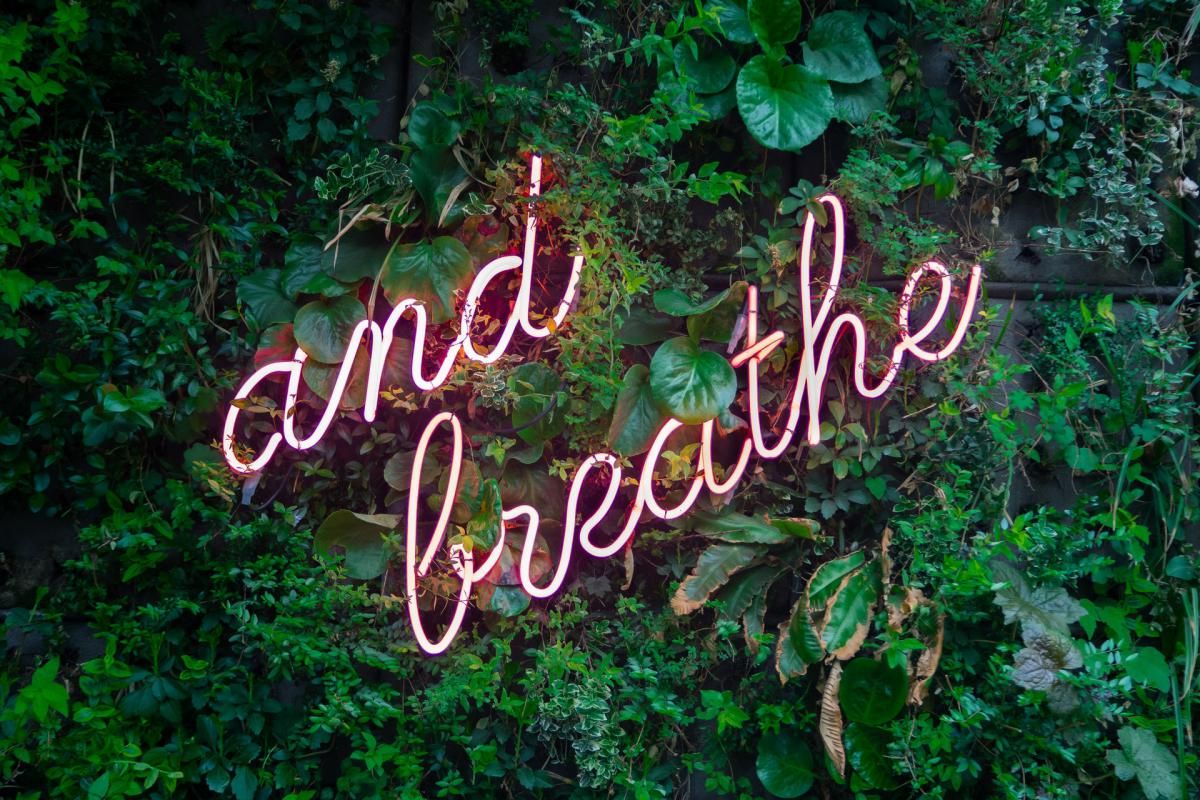 Pollution can be any kind of contaminant that is potentially harmful and comes in many forms.

The air we breathe, our seas and riverways and our land can all be polluted, but our health and wellbeing can also be affected by other kinds of pollution in our environment, such as light and noise. In this guide, we look at two of the most prevalent pollutants in our city, air and noise.

Pollution can be caused by natural events, such as ash from a volcano, but more often than not, our pollution is caused by human impact on the world, such as transport emissions, chemical waste or plastic pollution. Of all the different types of pollution, air pollution poses the greatest environmental threat to our health.

While it is sometimes possible to see pollution in the air, such as smoke from factory chimneys or exhaust fumes from petrol or diesel vehicles, it is often invisible. But this doesn’t mean its effects are any less damaging. Air pollution can cause cardiovascular and respiratory diseases, lung cancer, aggravate existing respiratory illnesses such as asthma and reduce life expectancy.

Between 5-9th December 1952, 4,000 people were reported to have died during the “Great Smog of London”, although experts now believe the final total was nearer 12,000. This tragic event led to the Clean Air Act of 1956, which introduced “smokeless zones” and greater controls over domestic and industrial emissions.

While the Clean Air Act of 1956 and subsequent amendments no doubt improved the air quality in our towns and cities, between 28,000 and 36,000 people in the UK still die every year due to air pollution-related illnesses. This sadly includes around 300 people a year in Bristol alone.

In 2019, the government launched its Clean Air Strategy to improve air quality in the UK and one of the ways in which this is being implemented at a local level is through the introduction of Clean Air Zones, such as the one that’s coming to Bristol in summer 2022. Read our guide on the Clean Air Zone to find out more.

The sounds of traffic, airplanes, building sites, restaurants and bars reflect the life and vibrancy that often attracts us to our cities. But long term exposure to loud and persistent noise can result in a number of physical and mental health issues including increased stress, blood pressure, hearing loss, heart disease and can also affect children’s behaviour and performance at school.

Noise pollution is considered by the World Health Organisation to be the “third most hazardous pollution after air and water” and the biggest cause of noise pollution in our cities is from traffic.

One of the unexpected bonuses of lockdown was the reduction of traffic on our roads due to the government’s restrictions on travel and movement which meant people in Bristol could hear the sounds of nature usually masked by the near-constant hum of vehicles on the road.

With the introduction of the Clean Air Zone to Bristol next summer, it’s not just air quality that will improve. Less vehicles in the city centre and an anticipated increase in electric vehicles will mean our roads will become quieter and noise pollution will decrease. Because there’s no internal combustion in electric vehicles (EVs), they make much less noise than their fossil-fuelled predecessors. The noise from a standard petrol or diesel car is about 80 decibels which is only slightly lower than the 85 decibel level at which employers need to provide hearing protection. The noise EVs create - predominantly from their tyres on the road - is around 40 decibels. In fact, EVs are so quiet that in 2019, the government legislated that EVs would need to manufactured with an acoustic sound system to ensure pedestrians could safely hear them on the roads.

Even with the acoustic sound system, EVs are still a lot less quieter than petrol and diesel cars. For our cities, our health and our wellbeing, this can only be a good thing.

At present, there’s no legal limit to road (or rail) noise, although there are limits to the amount of noise individual vehicles can make, and restrictions have been in place on tyres since 2012.

Regarding air pollution, safety levels set by the World Health Organisation are frequently breached with one in four homes in the UK exceeding these.  People next to busy roads, near schools or in generally less affluent areas (i.e more built-up) will be subject to higher levels of air pollution than most.

To find out how polluted the air is where you live, head to addresspollution.org, which can give you an Air Quality Report for your address and the opportunity to petition that estate agents include air quality information for prospective residents. There’s also a daily air quality forecast, published by Defra you can use. 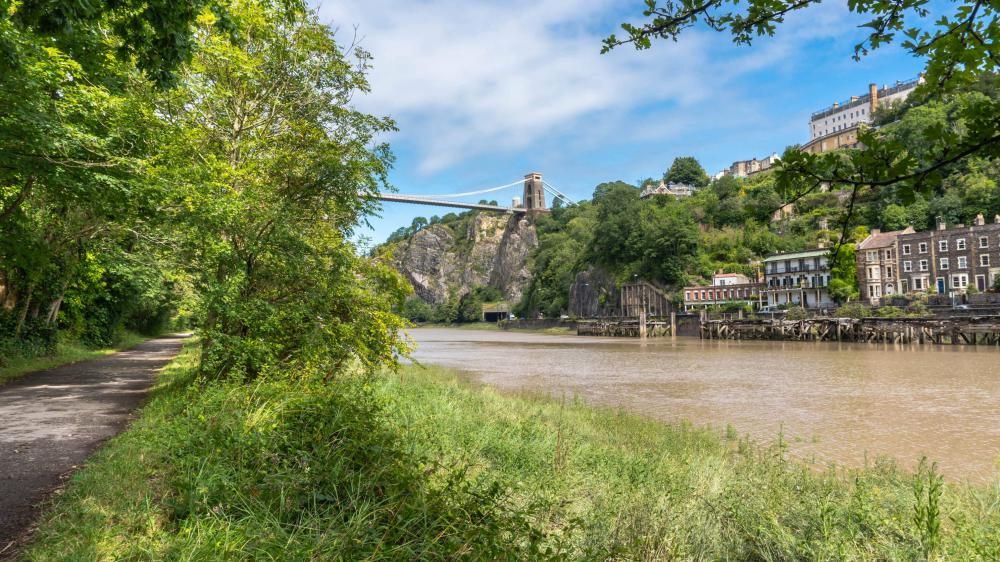 All about Bristol's Clean Air Zone

As part of a government-led initiative to improve air quality, Bristol, along with a number of other major cities, will ...